PAPILLION — A century-old, family-owned bread business is among the latest entities headed to the Steel Ridge development, one of the newer, hot growth slices of metropolitan Omaha.

But don’t expect to smell the aroma of freshly baked pumpernickel or honey wheat loaves when passing by Schram Road and 156th Street. Rotella’s Italian Bakery intends to run a cold storage distribution facility on the nearly 50 acres it’s buying at that Sarpy County crossroads east of Interstate 80.

The company’s commercial ovens, dough mixers and production operation will remain at its longtime headquarters in La Vista.

Still, the presence of the locally grown bakery with national reach and clients such as Arby’s adds a different flavor to the roughly 400-acre Steel Ridge commercial and industrial development, which so far is heavy on car dealerships.

Louis Rotella Jr. said his company expansion project should accelerate deliveries and improve service to restaurant chains and clients across the United States, but it won’t change his personal mission to keep the business family-like.

“We try to stay under the radar,” said the third-generation CEO leading a workforce of more than 500. “We’re a family-owned business. We want the feel of everything, with our employees, to still be family.”

And while the former farmland upon which Rotella’s has chosen to grow may be new to that type of development activity, it is steeped in its own history.

One might say that the Steel Ridge tract, which stretches both north and south of Highway 370 and east of I-80, has been 50 years in the making. That’s when Omaha attorney Duane Dowd and Dowd Grain Co. started to buy up farmland, envisioning perhaps a shopping center project.

Around 2015, Dowd tapped real estate developer Jay Noddle of Noddle Cos. to help steer transformation, and by 2017 the team set in motion a plan to lure auto dealerships, warehouses, wholesalers and retailers.

Up to $400 million valuation

The phased project started with a cluster of newly constructed car dealerships north of Highway 370. (Some public documents use a different name for earlier phases, but Noddle said the entirety is being branded as Steel Ridge.)

Papillion officials recently gave the final green light to the second phase that swoops south of Highway 370 between I-80 and 156th Street.

When fully built out in years to come, Noddle said, he expects the total Steel Ridge to be valued between $300 million and $400 million.

A Menards home improvement store is planned; a car wash and auto detail operation is rising.

A half-dozen parcels along Highway 370 are expected to draw smaller stores, restaurants or offices.

With grading work now underway on and around the Rotella’s site, Noddle expects other distribution or manufacturing enterprises to claim neighboring parcels between it and Steel Ridge’s MHC Kenworth truck dealership.

Indeed, with easy access to Interstate 80 and a swelling labor force in sprouting residential subdivisions in the vicinity, Steel Ridge and the surrounding area has become a popular job creation district, Gibbons said.

Growth in southern Sarpy County had long been obstructed by a ridge that splits the county in two, preventing northern sewer flow. The Sarpy County and (five) Cities Wastewater Agency, funded in part by fees paid by new development, now is opening up more property for new uses.

A sampling of what else is popping up around the future Rotella’s distribution center site, but is not related to Steel Ridge:

Across the street, the $600 million, 120-employee Google data center built in 2019 is expanding further.

Gibbons said the state is realigning 150th Street to provide access to Highway 370.

For Rotella’s, its expansion plan caps a 100-year run for the bakery, which was started in Omaha by Italian immigrants Alessandro and Maria Rotella.

From horse and buggy delivery

It was after a local railroad strike left the family without a paycheck that Alessandro, in 1921, returned to the trade he learned in his homeland. The couple made bread in a wood-fired oven and delivered it fresh to customers on a horse-drawn wagon.

Today, the business that has spanned five Rotella generations produces some 400 varieties of bread, has a fleet of semi trucks and is one of the nation’s highest-volume specialty bakeries.

Louis Jr. said a pivotal leap occurred when moving in 1989 from 24th and Pierce Streets to newly constructed headquarters at 108th and Harrison Streets in La Vista.

The company eventually absorbed surrounding properties, and the 40-acre campus now contains about 500,000 square feet in multiple plants, including one dedicated to gluten-free products.

Recent additions to that campus include a test kitchen and idea center that opened in 2016, and a dual-tunnel oven production facility called the Oven Street bakery that launched in 2021.

Louis III, in line to take over for his father, said there was no room at the La Vista campus for the cold storage distribution center needed to support the company’s growth pattern, so the team looked to the Papillion area.

City documents say the Rotella’s 156th and Schram project site is to be built out in phases, with the first structure proposed at about 220,000 square feet.

Louis III said certain details have yet to be finalized on the new facility, a project led by his brother, John. The land purchase is expected to be final soon, he said.

He said the development team was eager to have the nationally known baker in the Steel Ridge mix.

“It says a lot a lot for that part of the community,” said Noddle. “I think others will follow, whether they go to Steel Ridge or close by.” 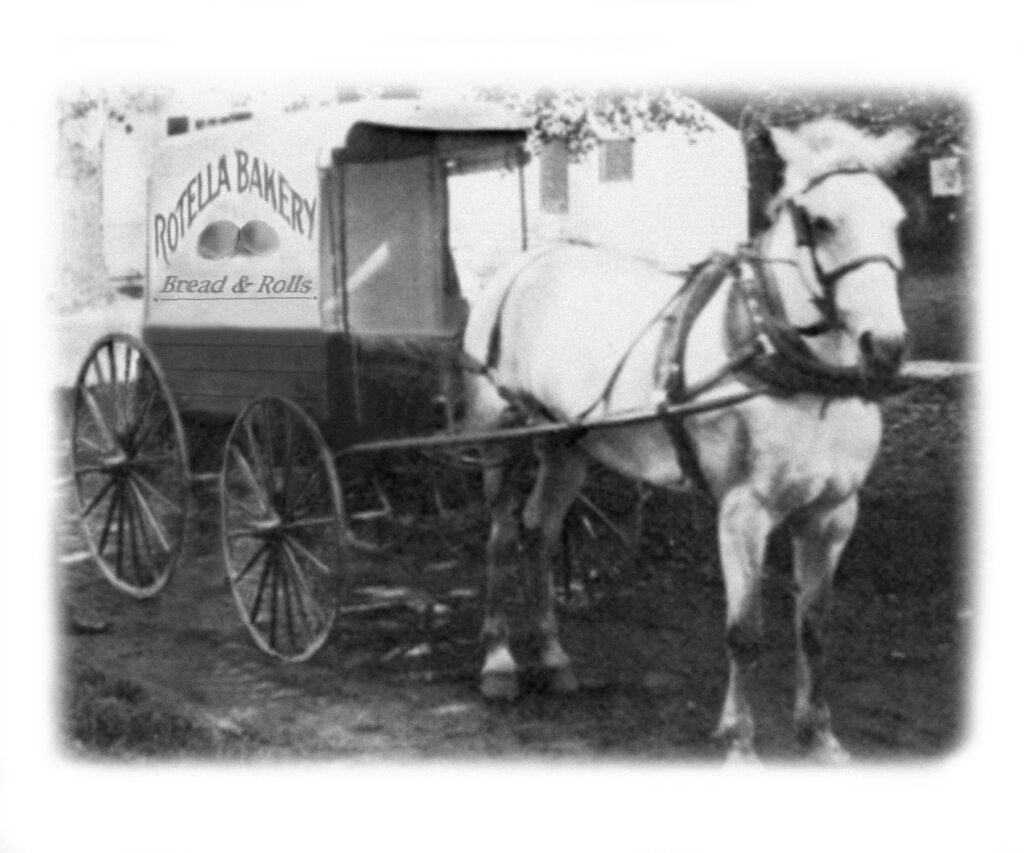 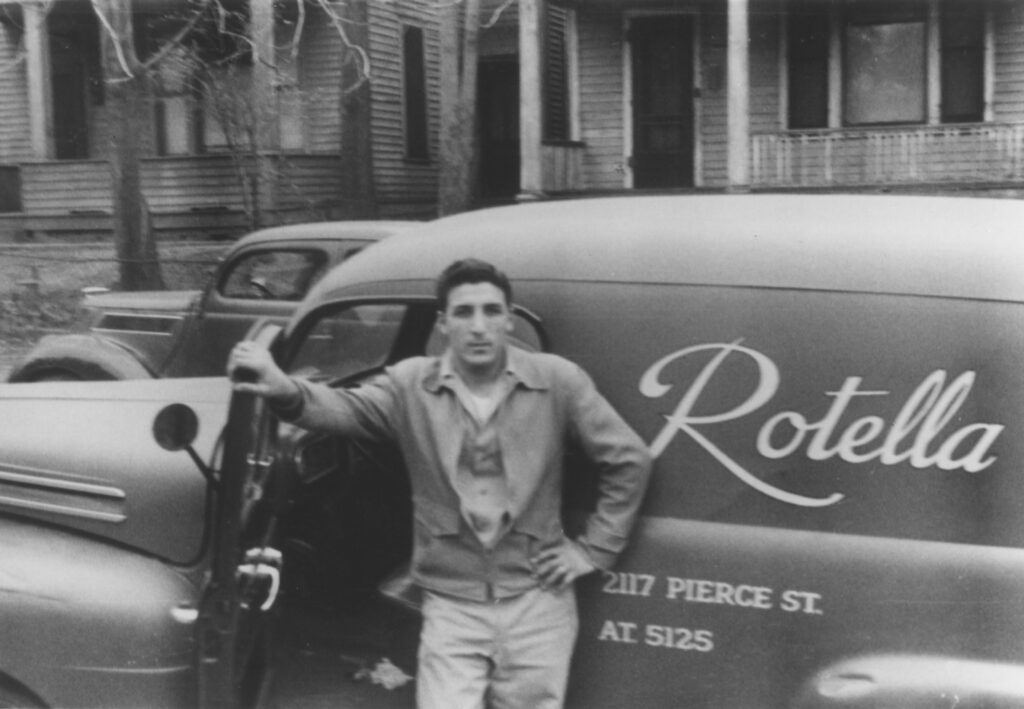 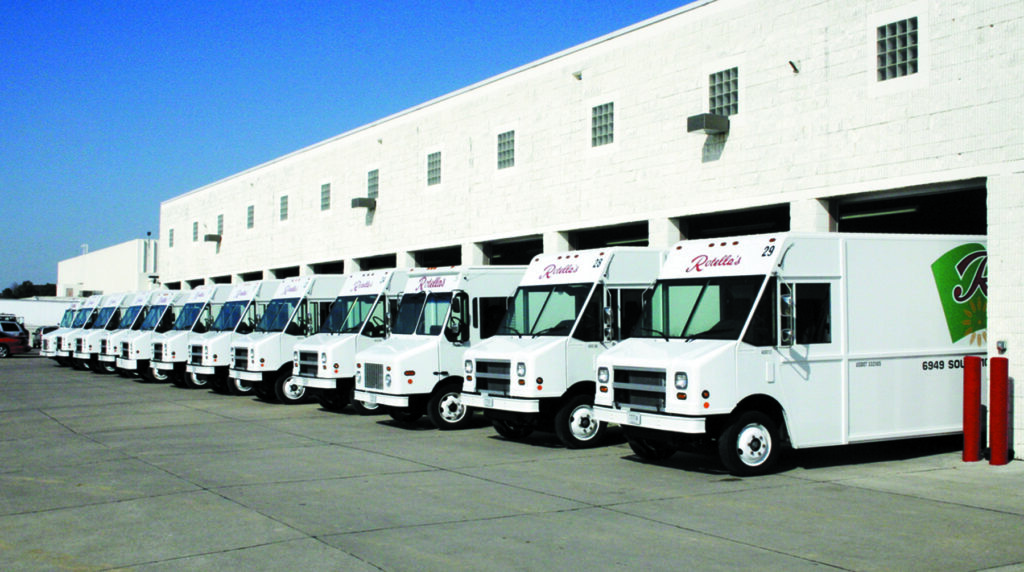 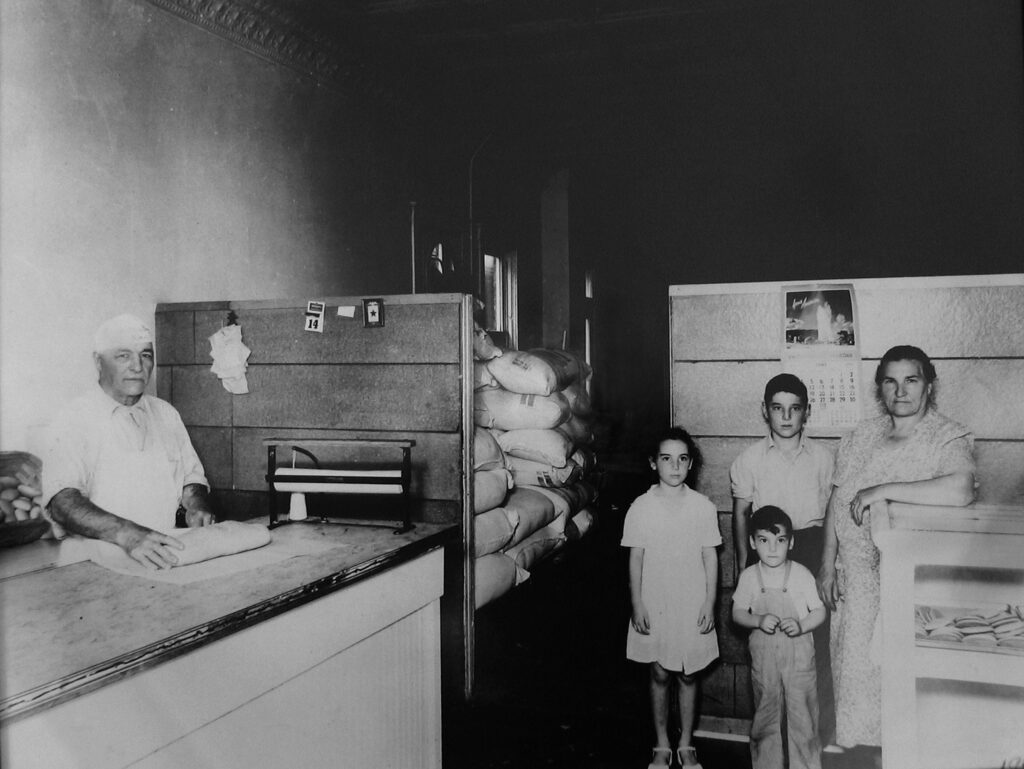 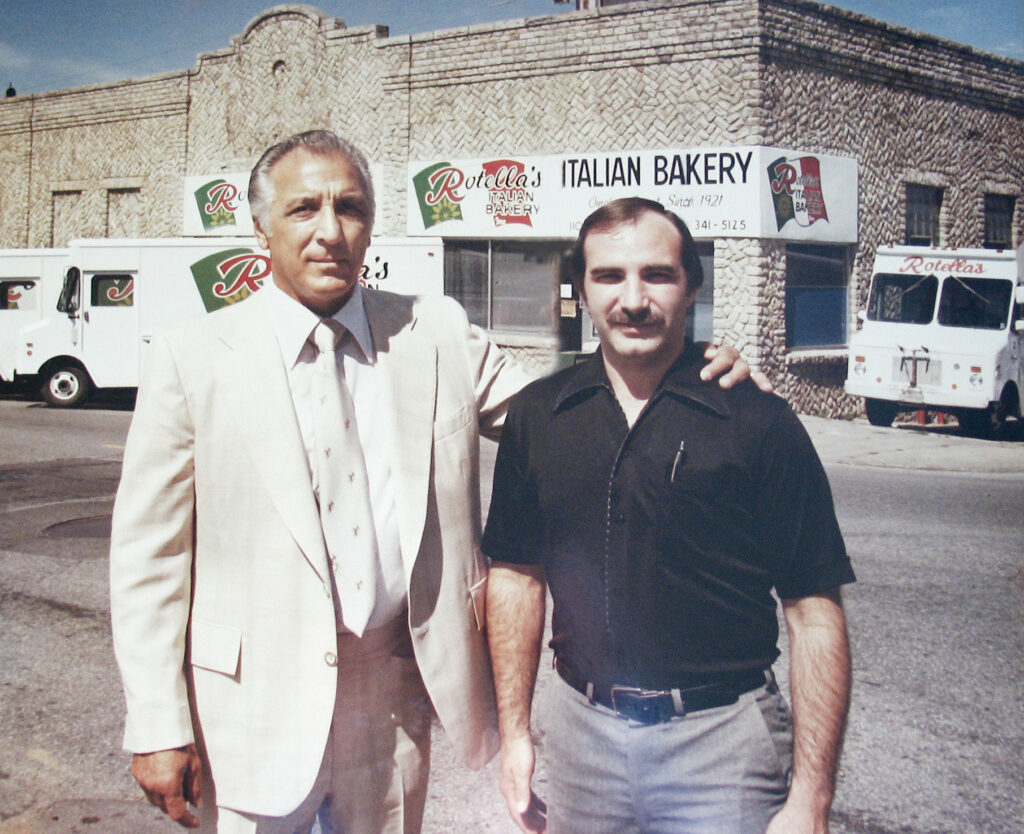 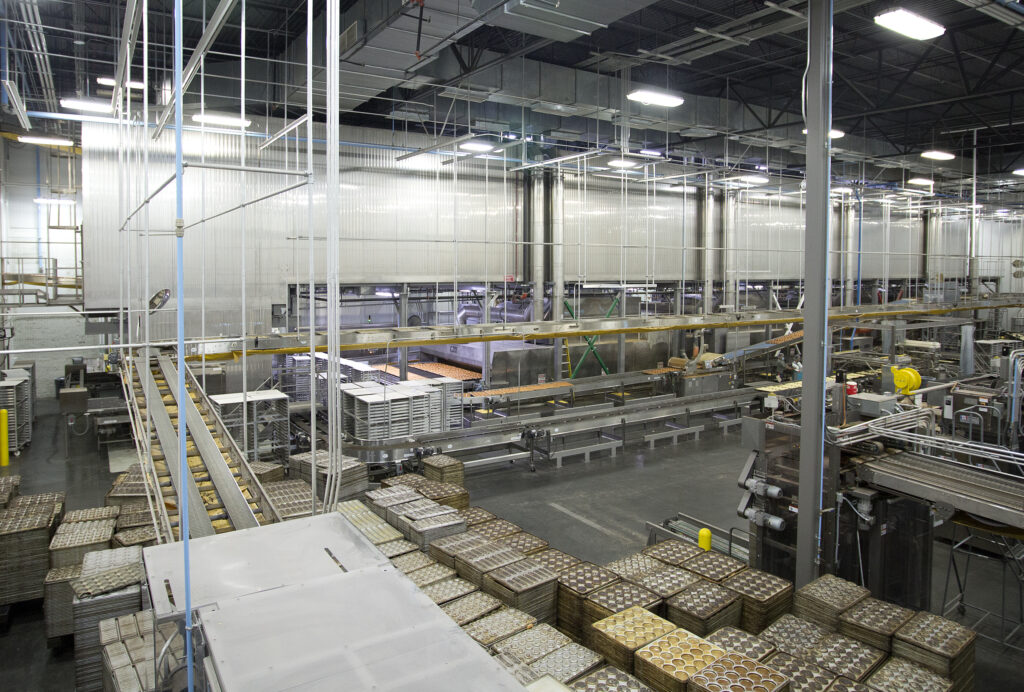 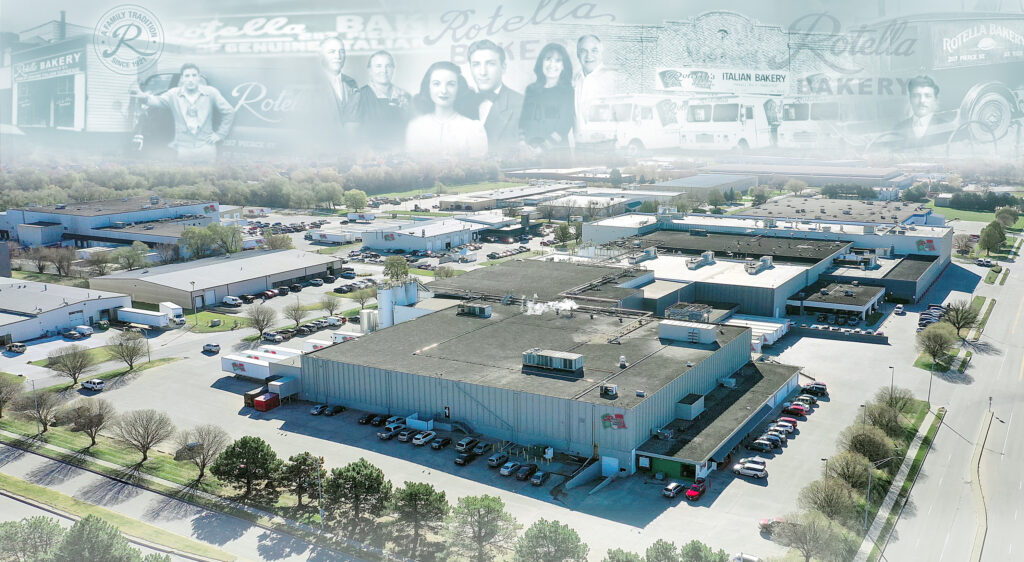 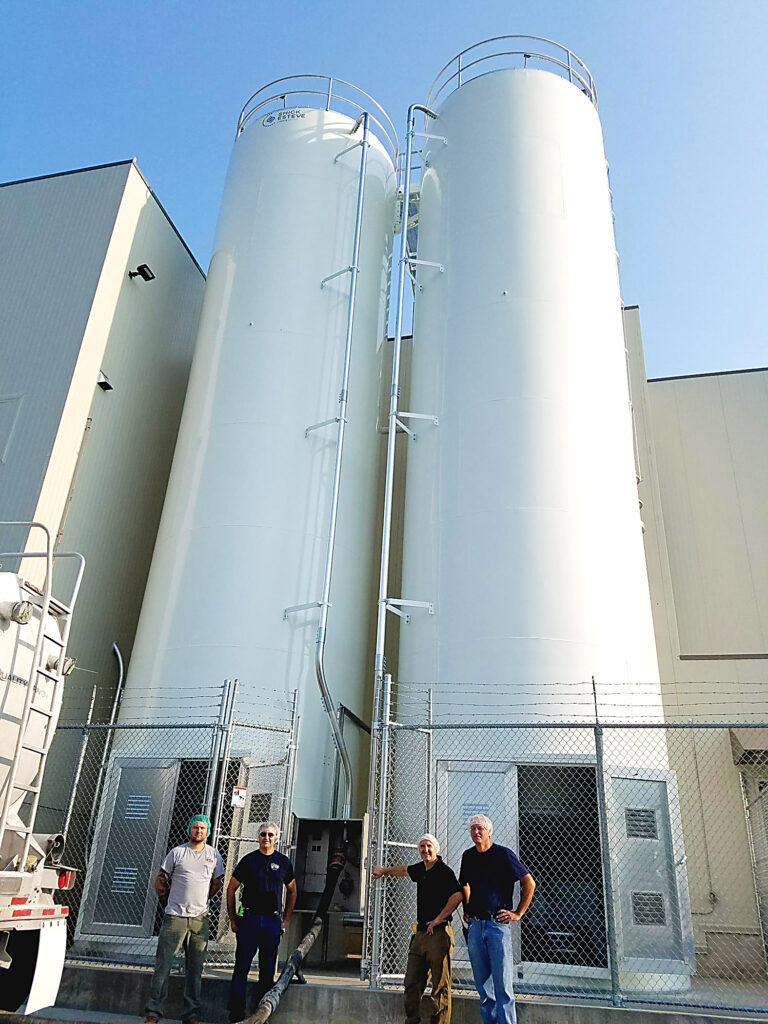 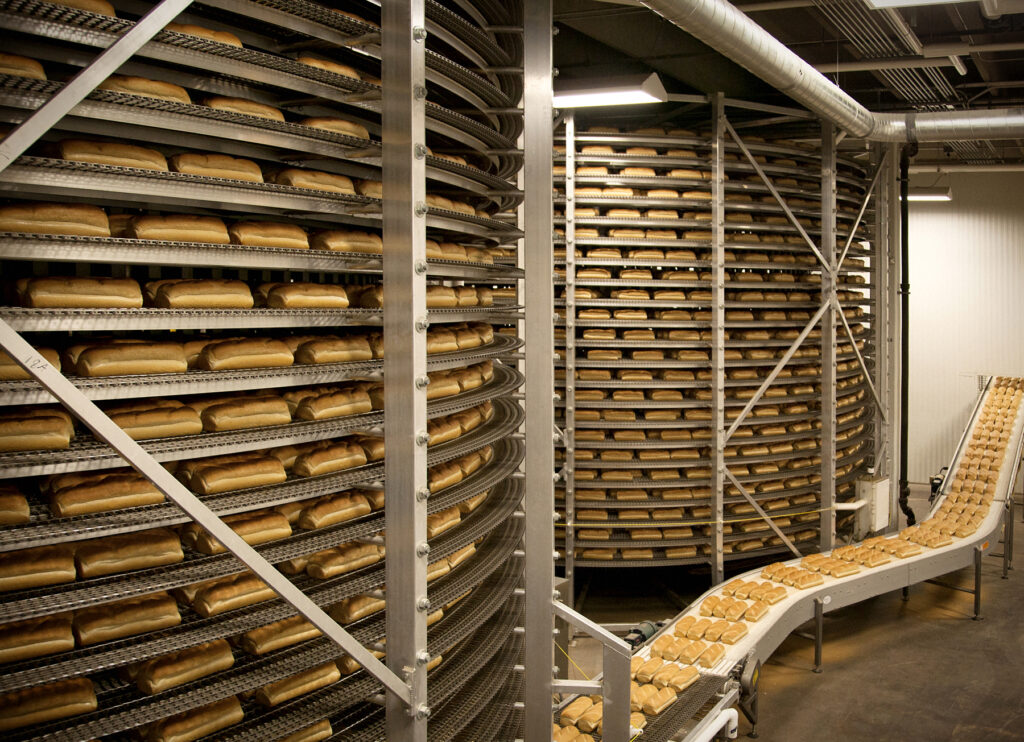 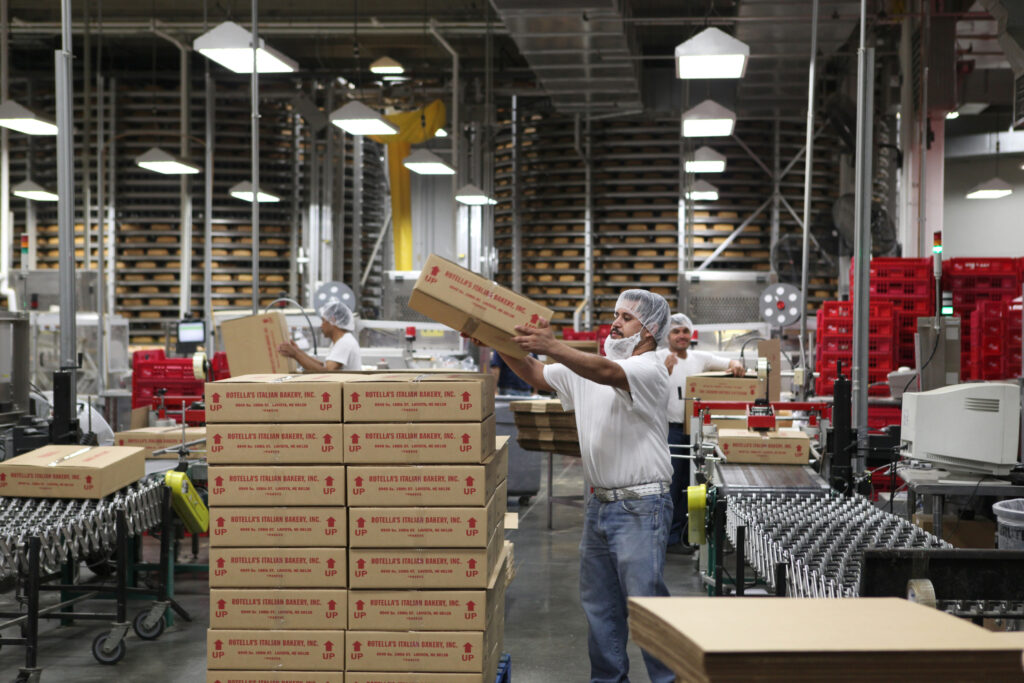 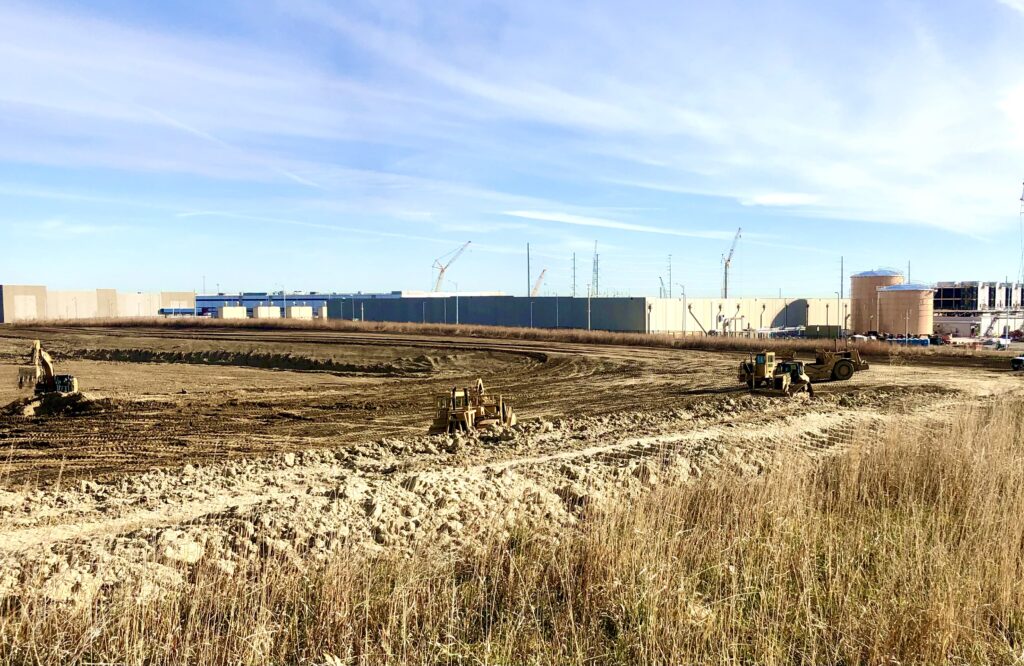 GET THE MORNING HEADLINES DELIVERED TO YOUR INBOX

Our stories may be republished online or in print under Creative Commons license CC BY-NC-ND 4.0. We ask that you edit only for style or to shorten, provide proper attribution and link to our web site.

Senior Reporter Cindy Gonzalez, an Omaha native, has more than 35 years of experience, largely at the Omaha World-Herald. Her coverage areas have included business and real estate development; regional reporting; immigration, demographics and diverse communities; and City Hall and local politics. She has won awards from organizations including Great Plains Journalism, the Society for Advancing Business Editing and Writing (SABEW) and the Associated Press. Cindy has been recognized by various nonprofits for community contributions and diversity efforts. She chairs the board that oversees the local university’s student newspaper.

Amid a massive American clean energy shift, grid operators… by Robert Zullo September 26, 2022
Known to be toxic for a century, lead still poisons… by Allison Kite April 11, 2022
Q&A with Ali Alexander, organizer of ‘Stop the Steal’… by Aaron Sanderford August 29, 2022